What Is Angular? – A Beginner’s Guide

If you are into software development, you may have heard about Angular. It is one of the most popular JavaScript frameworks, that developers use to build dynamic websites. In this article, you will learn the concept of AngularJS, when was Angular’s first built, and its advantages.

So what is Angular? It is an open-source software engineering framework used for building single-page web apps. Developers also use it to create animated menus for HTML web pages.

The framework is the brainchild of Google engineers, Misko Hevery and Adam Abrons. Google officially released the first version, AngularJS, in 2012, and has been maintaining it ever since.

Before the release of AngularJS, there were other ways to create dynamic pages. However, they were not as convenient as the framework.

AngularJS uses the Model-View-Controller (MVC) architecture, which is used in web app development.

This type of architecture consists of:

In the context of AngularJS, the model is the framework, while the view is HTML, and the control is JavaScript.

To put it simply:

With the framework binding JavaScript and HTML, the code between them is synchronized. This mechanism makes developers’ jobs easier because it reduces the amount of code needed to write.

AngularJS is popular among web developers for a couple of reasons:

You need to remember that AngularJS is a JavaScript framework. Consequently, you need to understand the basics of the programming language before learning AngularJS.

The same applies to related programming languages such as HTML, CSS, and AJAX.

Knowing the basics of JavaScript before learning AngularJS will enable you to:

AngularJS is a JavaScript framework that web developers use to create single-page web apps. Because of its use of the Model-View-Controller architecture, you do not have to manually write the same code for the HTML and JavaScript files.

Apart from that, the framework offers a number of benefits:

If you have questions, please leave a comment below!

Emma is an advocate for organized chaos. She loves longboarding, yoga, and cyber security. On a normal day, her content strategy is surfing the waves of content platforms, flexing the forms of social media and blog, and unlocking the paths of untouched SEO techniques.

What Is Gravatar? Adding and Customizing an Avatar for Your Website

When visiting a website and scrolling down to its comments section, you may notice that some people have an icon, logo, or picture next to their... 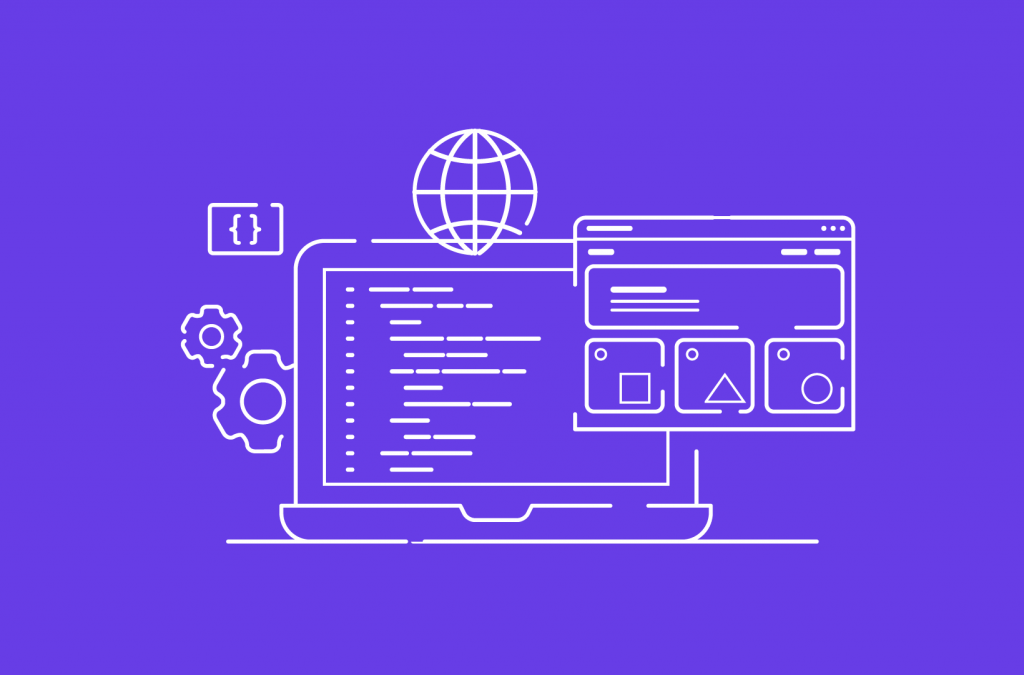 Java vs Python: Which Should You Learn?

As a beginner developer or programmer, deciding which programming language to learn first can be tough. It’s important to choose one that will be...

What Is a URL: Examples, Structure, and More

Can we host angular app in Hostinger?

Hey! You can host Angular on our VPS hosting plans that you can check out here: https://www.hostinger.com/vps-hosting 😊