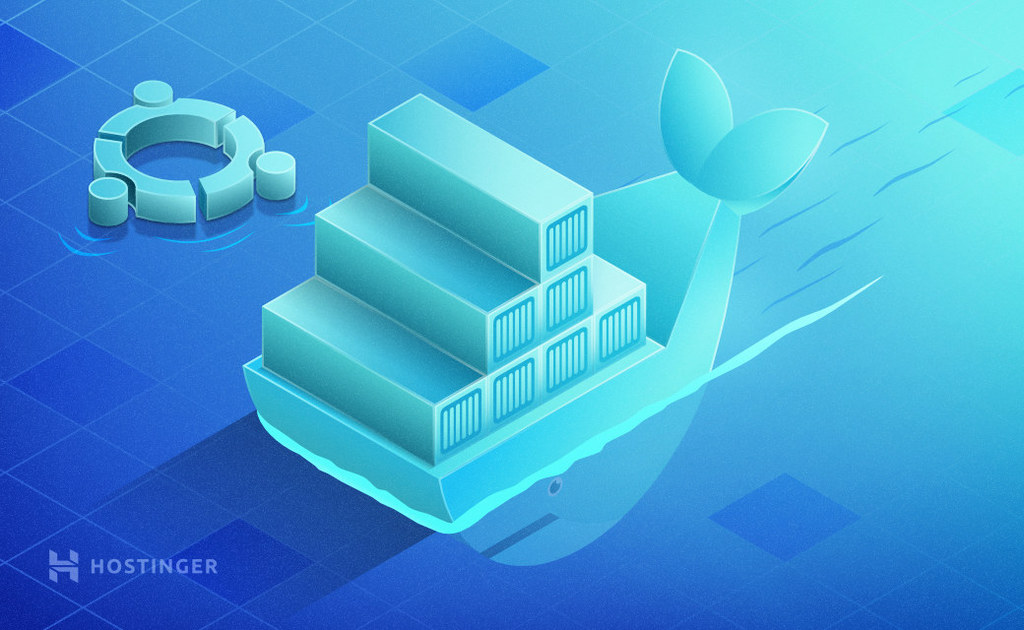 How to Install Docker on Ubuntu

Docker is the by-product of Fig. Docker is a tool that allows managing the deployment of Linux applications that work inside software containers. It became quite typical to run a Linux command that would function in complex containers without burdening the system application where it frequently turns into a tough job.

Docker is an open-source utility that came into existence after the Fig application as its better and refined version. In this tutorial, you will learn how to install Docker on Ubuntu 18.04.

Why do Users Install Docker on Ubuntu

Let’s do a quick rundown of the main benefits users experience when using Docker.

Docker is adaptable allowing users to carry out continuous testing, deploy and check outcomes as many times as they want, with as many implications. It becomes a laboratory in itself where a user can experiment with new commands to fill in the container and make it functional in various tasks.

This utility also supports multi-cloud computing, which means it is adaptable to applications that use cloud computing for saving data on servers. Think of services like Microsoft Azure, Puppet, Ansible, OpenStack and others.

Segregation in an isolated environment is another core aspect of Docker that attracts developers. In addition, docker works with OS sensitive mount points like /sys and /proc which are read-only mounts.

How to Install Docker on Ubuntu 18.04

Time to learn how to install docker on Ubuntu! Remember, that first, you’ll need to access your VPS using SSH. If you’re having trouble check out our PuTTY tutorial.

First, update your machine to the latest release using the following commands:

2. Install Docker with the Apt Command

Here we will download and install Docker with the following command:

3. Import the Command with Curl

Now that Docker has successfully been installed, we can start and enable it by entering the two following commands in the command line:

6. (Optional) Check the Version of Docker

You can start working right now, but we recommend you check the version with the following command:

How to Uninstall Docker

There are two ways depending upon the type of installation process:

If you installed Docker using the apt command as shown in this tutorial, you can delete it by removing its directory with:

Docker is the most effective tool to execute Linux Commands, as it provides the flexibility to work in complex containers and revive commands for multiple functions, carrying them out smoothly.

Docker can recreate or remove containers if they have been previously changed or not required anymore.

Now the tedious job of complex container configuration is made easy and error-free, helping innovative applications to be built without multiple counter commands that can leave developers in a mess. We hope Docker serves you well. See you in the next tutorial!

How to Install Jenkins on Ubuntu 18.04