How to Use Tmux + Cheat Sheet 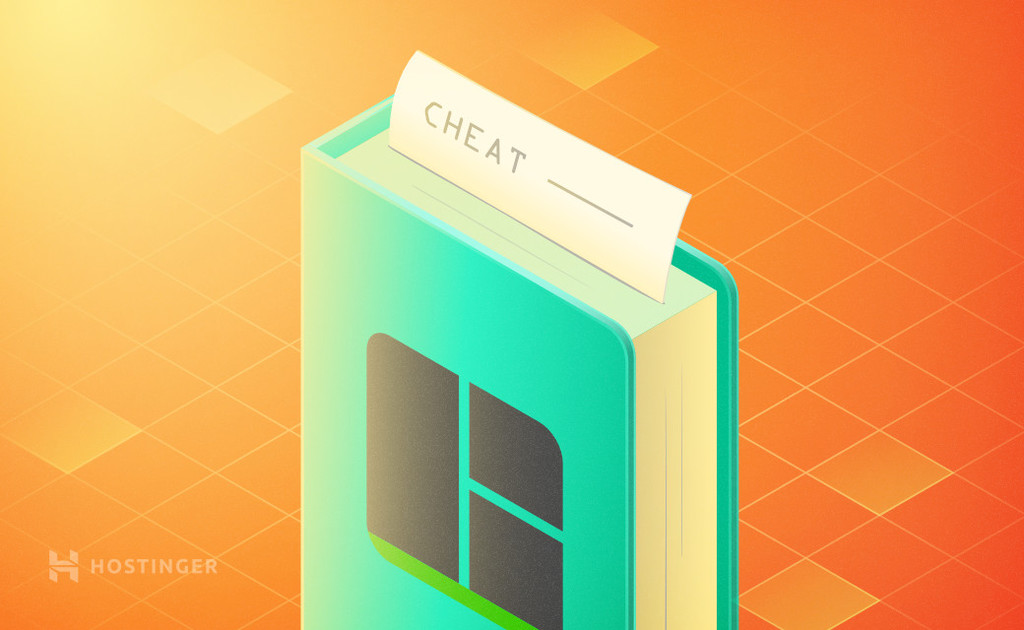 In this tutorial, we will teach you how to use Tmux. It is an application that allows you to split a terminal window into multiple others.  So, in a single window, we can have several instances of the terminal open, similar to GNU screen or Byobu. Tmux is ideal for speeding up terminal tasks, especially if you are a sysadmin, who needs to handle several terminals in one.

How to Install Tmux on Ubuntu or Debian

Tmux is a tool in the official Debian and Ubuntu repositories. That makes it incredibly easy to install. To do this, we will use APT, which is the package manager for Debian and Ubuntu. With this package manager, we will be able to install, uninstall, and update packages without worrying about dependencies. First, you’ll need to access your VPS server through SSH. Check out our PuTTY tutorial if you’re having trouble.

Installing Tmux will require administrator privileges, so we suggest adding sudo to the command.

Run this command to install the utility:

Afterward, it is a good idea to confirm the installed version. We can do it with the following command:

Tmux is now correctly installed and ready to use.

Tmux is an application that is based on sessions. That is, once you run the utility it opens a new session. In each session, there can be several terminals as Tmux is a terminal multiplexer.

So to start using Tmux, we need to open a new session. This is done with the command:

Once the session starts, we will see the same terminal as always, except for a green bar at the bottom. This bar indicates the active session, and that we are using Tmux. It is also possible to name the session. To do this, we can type the following command when creating one:

The most important utility of Tmux is that it allows different instances of terminals in a single window. In other words, in one session. Additionally, we will be able to access them quickly and easily from the keyboard.

To end a session, we need to type the following command:

Using the Prefixes to Control Tmux

Tmux is based on commands that perform specific tasks. However, in order to execute these commands, a prefix must first be used. The prefix tells Tmux that a command is going to be executed. By default, the prefix is CTRL+B.

So the correct way to structure commands in Tmux is:

Another fantastic feature of Tmux is that we can “save” a specific session. For example, if we are using htop and we use the detach command (CTRL+B, D) when we run Tmux again we will find the process still works. This is very useful for performing commands that take a long time to run, like backups.

So, we can start a new session by typing in this command into the command line:

In that new session, we are going to run htop. Htop is a tool to monitor system resources.

Then, we use the detach command. So, first, we enter the prefix by pressing CTRL+B and next, the command D. We will see that we get the next message in the terminal.

Now we need to get back to our “attached” session. To do this we execute the following command in the terminal:

Since we have not used a name for the session, then we would use the value 0. The command looks like this:

And we will be back to our previous session.

It is possible to do several sessions with the command C. To navigate between them we use the identifier number. For example, the first session we create from the regular terminal would be 0. If we create another session it corresponds to the number 1.

We can see the current session with the green bar at the bottom of the window.

We can see how many Tmux sessions are open with the following command:

Let’s learn how to manipulate terminal panels. We can divide a window horizontally, with the command <prefix> “

And to do the same but vertically – CTRL+B %

To switch between panels, we can use the command – CTRL+B, arrow key (in the direction of the pane you want to go to)

And then we can navigate through each of the panels. If we want to close only one we must press – CTRL+D.

Finally, we want to share a cheat sheet to use as a reference:

Start a new session with a name:

If the Tmux session has a name:

As we learned, Tmux is an important tool that helps use the terminal efficiently.

The management of this utility is done through commands. We have learned the most basic and useful ones for daily work.

So if you want to know more about this tool, we recommend you consult its official documentation.

How to Install and Setup Mail Server on Ubuntu 18.04 LTS