How to Check Ubuntu Version 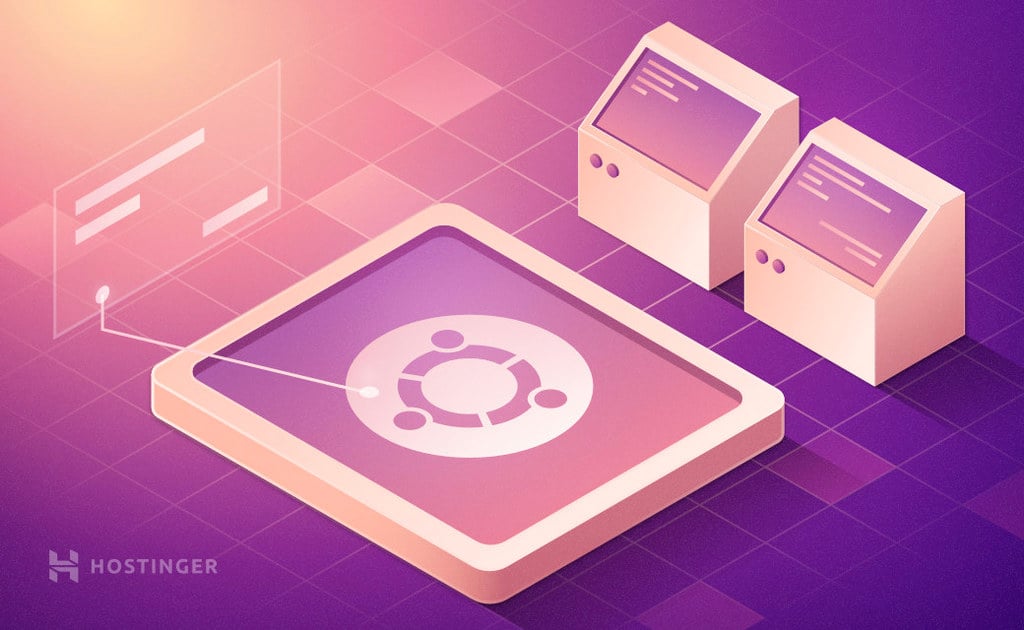 It is good to know what version your Ubuntu is at any given time. But especially when working with servers or Linux systems, as they sometimes do not have a graphical interface for you to use.

Every two years, there is an LTS (Long Term Support) version published, with support for at least 5 years. The current LTS version is 20.04, released in April 2020. The Ubuntu version numbers refer to the year and month of release.

Every 6 months between the LTS versions, Ubuntu releases a provisional version. This may seem like a lot, but it makes the development more controlled. Versions are usually released in April and October, with the latest being 19.10.

On the other hand, all other versions that are not LTS have fairly short support and their goal is limited to testing new features and bug fixes.

This article will teach you how to check your Ubuntu version information a few different ways, through the terminal and command line, and using the graphical interface on a desktop environment.

How to Check Ubuntu Version Through System Settings

It is possible to know which version of Ubuntu your computer is running from the graphical interface if you’re running it in a desktop environment.

You should now see a simple window with the basic information of the system. In it, we will be able to see, the version of Ubuntu that we are running at the moment. As you can see in the screenshot, our system is running Ubuntu 18.04. 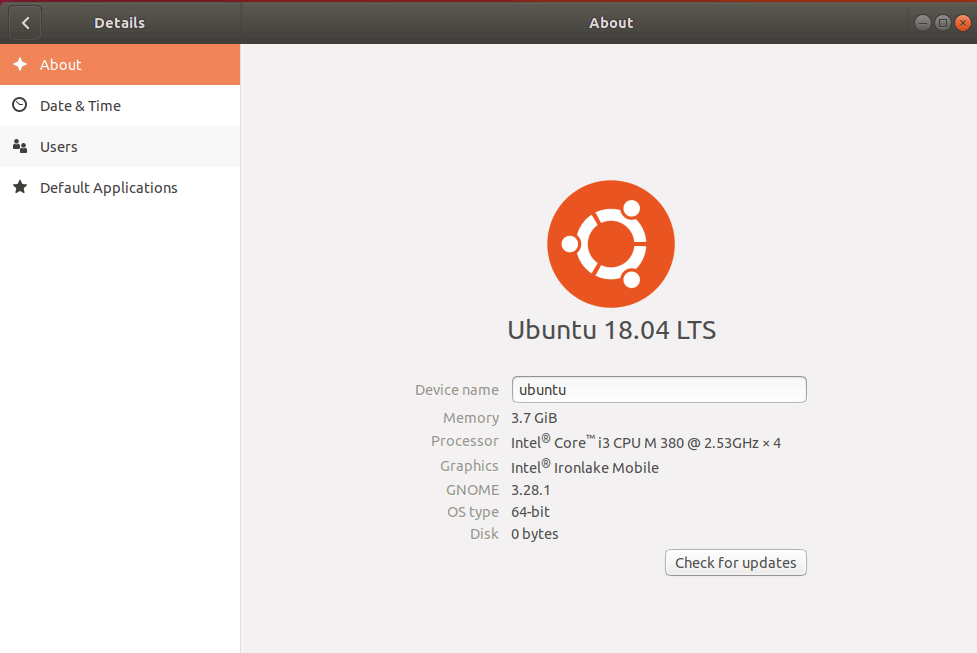 How to Check Ubuntu Version Through the Terminal

There are several command options we can choose for a Ubuntu version check. Some show the version directly and others give more Ubuntu description information. First, open your terminal (CTRL + ALT + T) and then proceed.

The fastest way to know the Ubuntu version you are running is by using this command line in your terminal:

The output will look similar to this:

If you are looking for a cleaner description line of what version your Ubuntu is, use the following command:

The output of your Ubuntu version will look like this:

As a bonus, we can verify the Ubuntu hardware information of the equipment, by executing this command in the command line:

If the command doesn’t work, you most likely have to install the list hardware utility with the following command:

Other Ways to Check Ubuntu Version Through the Terminal

There are a handful of alternative commands you can use to check your Ubuntu version and information. Let’s take a look at the command cat. You can use:

Or simply typing in this command:

The output from this command will look like this:

Knowing different ways of checking the Ubuntu version you’re working on is something simple yet essential. Not knowing your tools, information, and system settings can complicate your work. We can check the Ubuntu version through the graphical interface or the terminal, and both methods are quick and easy.

How to Remove Directories and Files Using Linux

Learning how to use the Linux command line is essential for all Linux users and system administrators. Simple maintenance tasks like creating a file,...

When You Should Consider Using VPS Hosting (And How to Begin)

Every website needs web hosting to store its files and make them accessible to the public. There are many different types of web hosting available,...

How to Install WordPress on Ubuntu 18.04 Using LAMP Stack

If you have access to a Virtual Private Server (VPS), you can host your very own WordPress website on it. WordPress is a free and open-source Content...