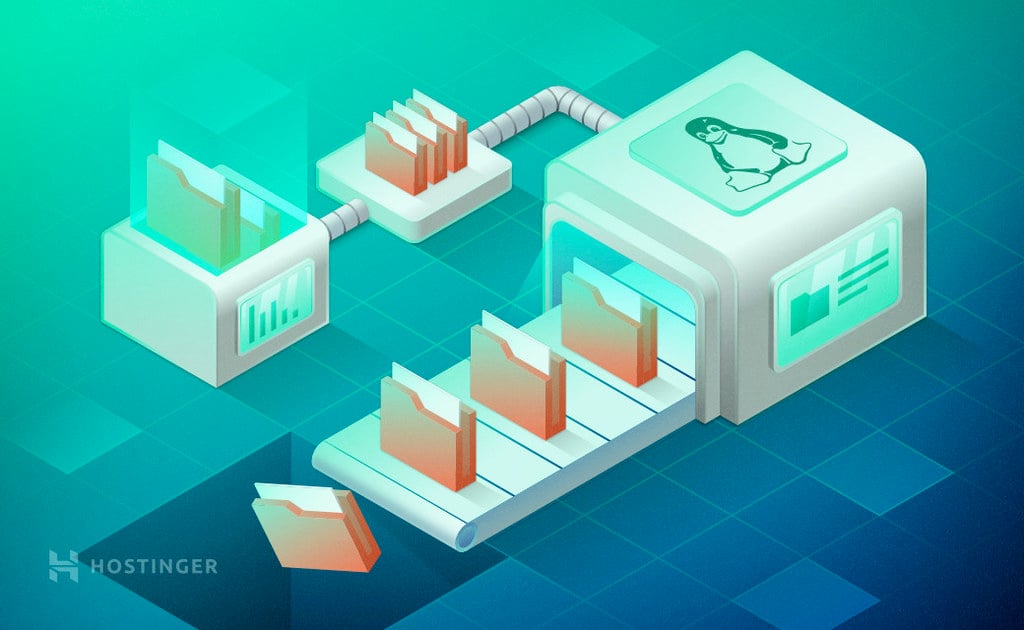 How to Delete Files and Folders in Linux

The command used to delete empty directories in Linux is rmdir.

The basic syntax of this command is easy to grasp. here’s an example:

If no option is provided, rmdir simply deletes the directory whose name is provided as the destination. Before using this command, you’ll have to log into your VPS server using SSH. Here’s an article to help you out.

Before using the rmdir command we suggest you check the files present in a directory with the ls command. In our case, we have a directory named Dir1.

You can also delete multiple directories by separating their names by spaces. For instance:

After executing this command, the directories named Dir1, Dir2 and Dir3 will be deleted.

Let say we have a directory named Dir3. Dir3 has subdirectories and files inside of it. Now if we use following command:

As you may have guessed from the output, rmdir only works with empty directories.

The rmdir is a smart utility, and only allows you to delete empty directories as a built-in safeguard to prevent accidental loss of data. Remember it’s almost impossible to recover deleted data on any Linux distribution.

The -p option lets you delete the directory as well as its parent directories.

This above command will delete Dir3 and its parent directories Dir2 and Dir1.

The -v option outputs a diagnostic text for every directory processed. Using this option will output a confirmation listing all the directories that were deleted.

The rmdir command is great for safely removing unused and empty directories. If you want to remove files or directories containing files, you would have to use the rm command.

The basic syntax of this command is similar to rmdir:

Use the rm command to remove the file named article.txt:

If we have a directory with the name Dir1 containing subdirectories and files we will have to attach the -r modifier. The command would look like this:

The -r option recursively removes directories and their content.

Another helpful option is -i. This will ask you to confirm the files that will be deleted individually. That way you can avoid any unpleasant mistakes.

You can use a wildcard (*) and a regular expansions to match multiple files. For instance, the following command will delete all pdf files placed in the current directory.

You can use variation of all the commands listed above to delete files with other extensions like .txt, .doc, .odt, etc.

The -f option lets you forcefully delete everything placed in a directory. The command would look like this:

The above command will delete everything recursively and forcefully, residing under the Dir1 directory without prompting anything on the terminal.

You can also delete more than one directory at a time. The following command will delete three directories Dir1, Dir2 and Dir3 in a single command.

Congratulations, you successfully mastered all the basic functions of the rm and rmdir commands!

In Linux deleting a single file by accident can lead to major issues. That’s why it’s essential to master the two main commands for file and directory removal – rm and rmdir. In this article we cover these two commands and the various options that can be used with them.

We hope you found this article useful! Remember, once you delete a file or directory from Linux, you can’t recover it, so be extra careful! Good luck.

How to Rename Files in Linux