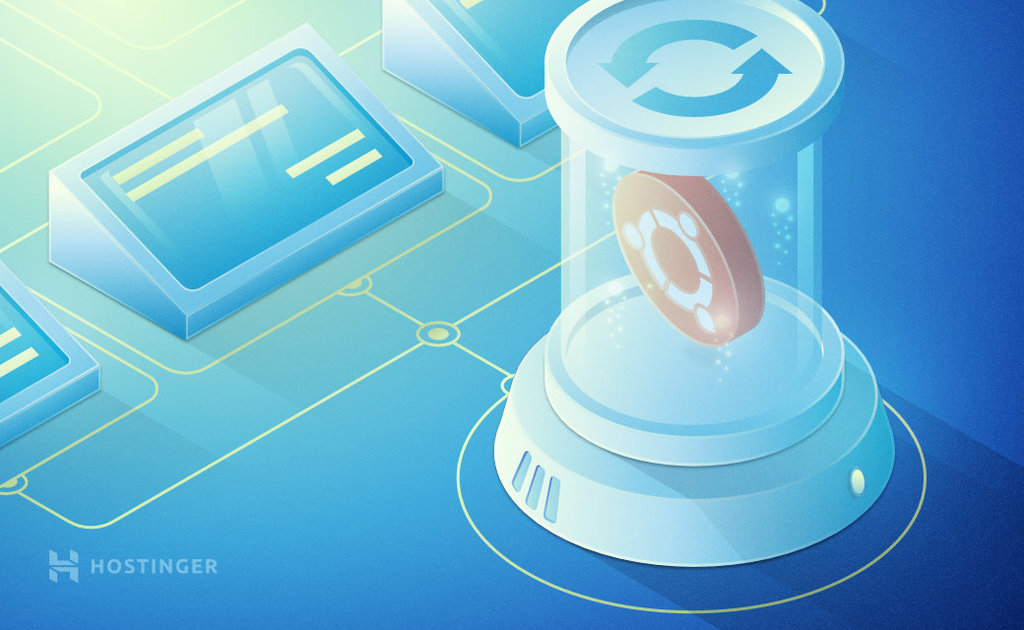 How to Change Hostname in Ubuntu 18.04

Having the same hostname for all systems will make administrative and maintenance task for the system and network itself very difficult.

Installed application use the hostname as a default identifier while communicating with other systems.

Therefore to communicate with any other systems in a network without any confusion, it is always a good idea to change it. In this article, we will look at how to change the hostname in Ubuntu 18.04 LTS.

Remember, that for all the methods we’re about to show, you need to use SSH to access your Linux server. Here’s a tutorial in case you need a little help.

The easiest way to change the hostname is by using the hostnamectl command. The command is a part of systemd utilities and is installed by default. If for some reason it is not present in your system then use the following apt-get command to install it:

This is the output you would get:

The output of the above command lists the permanent hostname as the static hostname. In order to change the system’s hostname permanently just use the following hostnamectl command:

The above command does not produce an output. To verify the new hostname, type hostnamectl from the terminal without any options or parameters:

The hostname command is used to show or set a system’s hostname and domain name. The basic syntax for the command is:

To view the current setting of your system, use the hostname without any options and arguments:

To verify if the hostname have been set correctly, just use the simple hostname command.

Remember the changes in the hostname is temporary. If you reboot the system, the hostname will be reverted to the old one.

The hostname command is useful in a situation where you have a minor task that requires a temporary changes, but don’t want to make permanent changes.

To start with, edit the file /etc/hostname and update the record with the new hostname:

Next update the hostname record with the new one in /etc/hosts file so that the system resolves the new hostname in the network.

At this stage, you are done with updating records in the necessary configuration files. But you are still a step away from applying the above changes.

In the final step, you need to edit a cloud configuration file. This cloud init package is installed from the default images provided by a few cloud service providers to initialize a cloud instance.

To complete the formalities, edit the cloud configuration file and change the value of preserve_hostname to true.

# vi /etc/cloud/cloud.cfg
…
…
# This will cause the set+update hostname module to not operate (if true)
preserve_hostname: true
…
…

If the above cloud configuration file is not present in your system then don’t worry, you can safely skip this step.

Reboot your system and open a terminal session. To verify that the hostname was indeed preserved during reboot just type the following command in the terminal:

Changing the hostname in Linux Ubuntu 18.04 is pretty easy. Now you know how to do it through Hostinger’s control panel, and the Linux terminal. Now you can manage your network easily!