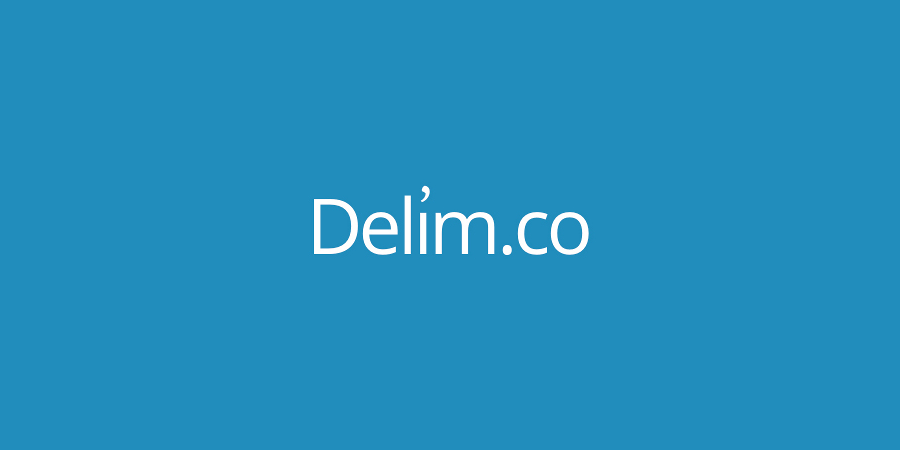 Delim.co: 150$ a month from a simple tool to manage data

Adam Diehm, a SEO expert, web developer, and entrepreneur built delim.co – a free comma separating tool and now he reliably generates $150/mo. The tool is used by the same developers, SEO experts, and many other to convert data from columns to comma-delimited lists. Or the other way around.

How did he come up with such an idea?

“Do you often need to take a spreadsheet of data and convert to a comma-delimited list? At delim.co we make that just a little easier. It’s an online tool that I built for myself, and I hope other people can get some use out of it”, – at delim.co writes Adam.

“I found myself, almost on a daily basis, needing to take columns of data from spreadsheets, and either insert them into SQL queries to run reports, or to take them to build arrays with while I developed. There were some tools out there already, but they didn’t have the configuration ability that was built into delim.co” at his blog writes Adam.

How much time did he invest to build it?

He says that there were about 20 hours invested in the initial release, and there’ve been at least 50 hours of ongoing development — adding advanced features and tweaking various things.

What have you done to grow it since the start?

“New users find us every day via SEO, as we are the top ranking tool for most related web searches. We get around 80% of our overall usage each day from returning users. So as new users find the product, our overall usage grows. We consistently see 10% increase in usage month over month. I also get significant feedback and shares/mentions on Twitter, which are always nice to see,” in one interview to Indie Hackers explains Adam.

Has he done everything by himself?

“I was working as a dev at my agency at the time, and I developed the project largely on my own with, but got some help from my staff” Adam says.

Was that the original idea from the start?

His initial idea was that he might make a few bucks and get a couple hundred users. However, today he has 10 times the initial expectations in both usage and revenue.

Where did the first revenue come from?

“I started the project in the middle of 2014, and we began making money from day one via Google AdSense”, Adam says. 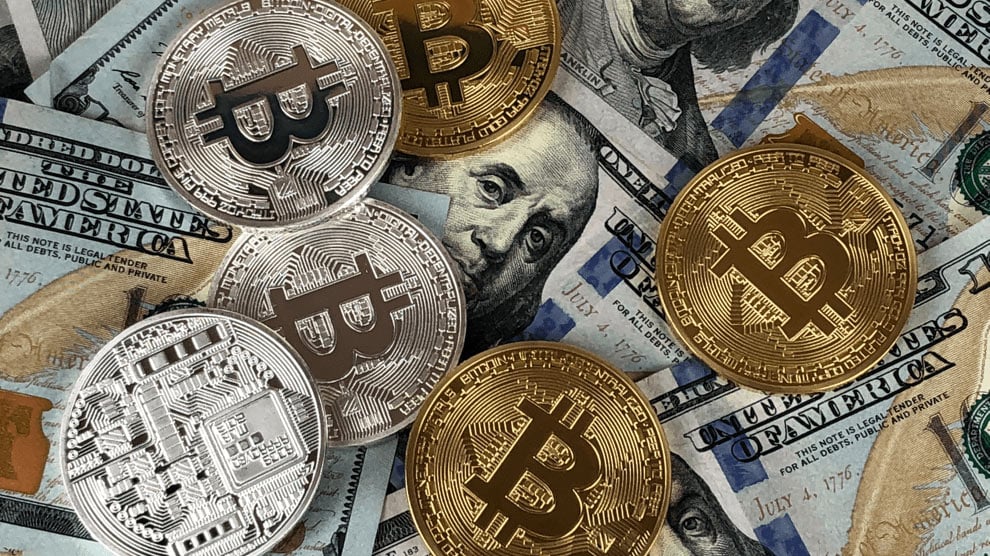 20 Ideas for Your First Online Side Business